I had participated in 140 Characters Ecotale Challenge 2015 conducted by Organic BPS in relation with World Environment Day.

From the 650 entries, they had shortlisted 30 tales and mine found a place there 🙂

Theme- ‘Seven Billion Dreams. One Planet. Consume with Care.’
-One alone can change the world -You!

If you think my entry is in tune with the theme, please VOTE, thanks. 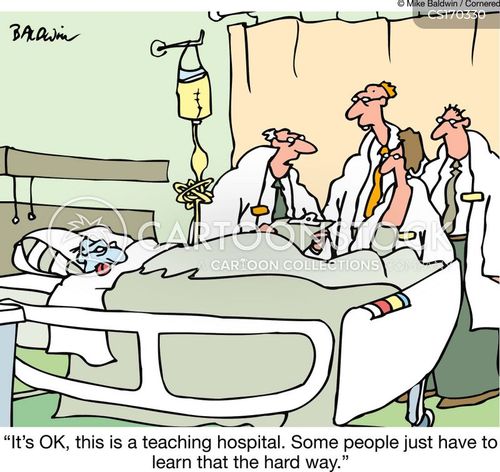 It has been a long time since I wrote something or visited this place, was busy with many other things! I hope all of you are doing great.

Though I haven’t made a personal communication with you all, I would like to tell you that you all have fascinated me with your literary skills, I usually comment whenever I see an awesome post, but there are times I forget to do the same, forgive me.

I cherish your friendship over here and you all are a great part of my ‘writing journey’ critiquing, inspiring, delighting and many times surprising  mediocre writers like me with your language and imagination…any time is perfect to let you know about this, but I take this time of the year to tell you how blessed you all are. Keep going friends..keep writing and keep surprising us with your talents!

Ever felt sad while enjoying those rings of amusement? I think we all should…

Standing on the hind legs, physically uncomfortable and behaviourally unnatural.

The circus elephants broke loose and damaged the parked vehicles. “Our strategies to avert the perils prove to be nugatory…  we are now in the Red Data Book!”

Their supreme was bugged by the ordeal.

The plagued Immortal sat powerless over the mortals’ hunting of the charismatic,

the tigers …and the women! Trudging alone, the tired civilian turned soldier found a home away from home in the abandoned mansion.

At night, flashes annoyed the man asleep on the bed. He muttered,

“What light through yonder breaks?” The book was about reviving one’s soul, love and purpose.

Those words bedevilled her.

Her quests were doomed; everything she had left behind mocked her, including him.

She cried under the cloudy sky.

A caress from behind. My Scribbles
Create a free website or blog at WordPress.com.